“Drom… a forza di essere vento” a strong visual impact show, which has a sharp point of view: their point of view, that of the Gypsy, foreigners in a land that do not want them. A careful game of echoes between reality and poeticalness, between the dreamy freedom and the harshness of daily life.

Huge size performance-event characterized by great figures, objects over dimensioned and fireworks. The mythical theme of man and his nature: a fantastic trip between two cultures in dialogue. The show is an event created for the Foundation Vodafone ITALY, with the collaboration of the Municipality of Rome, the Major of the City, the Lazio Region, the patronage of UNICEF and the support de University of Naples “L’Orientale”.

In Collaboration with: ARCI – Solidarietà

In Collaboration with: ARCI – Solidarietà 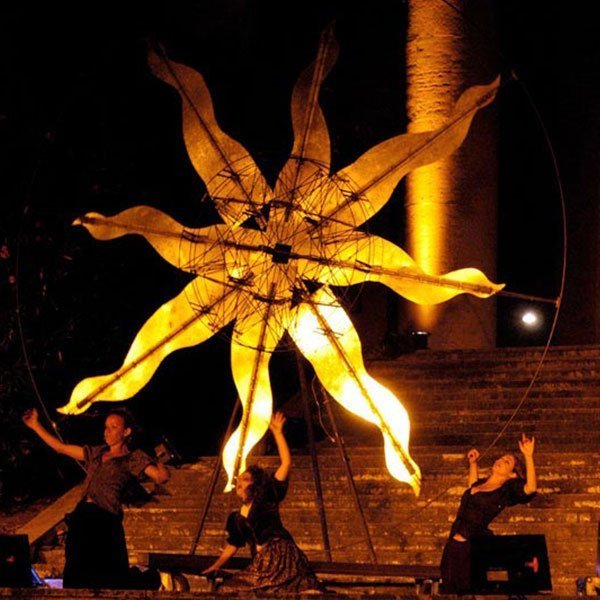 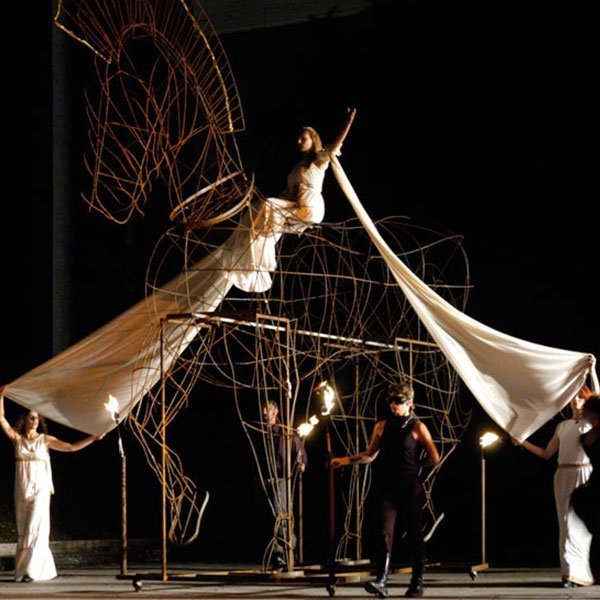 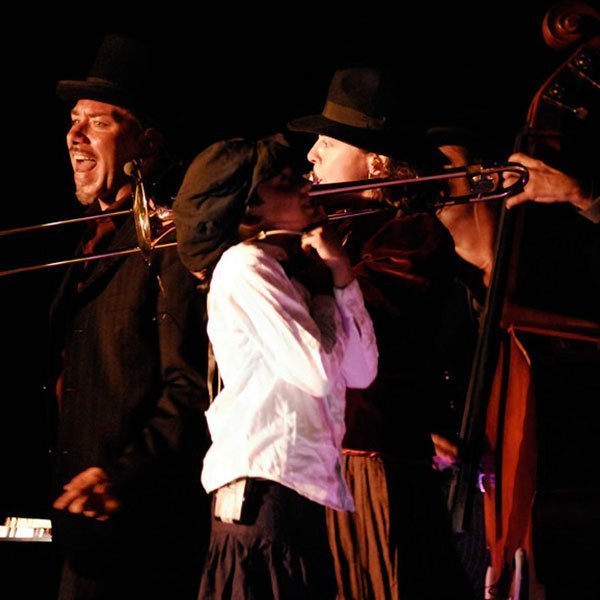