International premiere of the new show, BLUE MOON, at the Sommerwerft Festival in Frankfurt 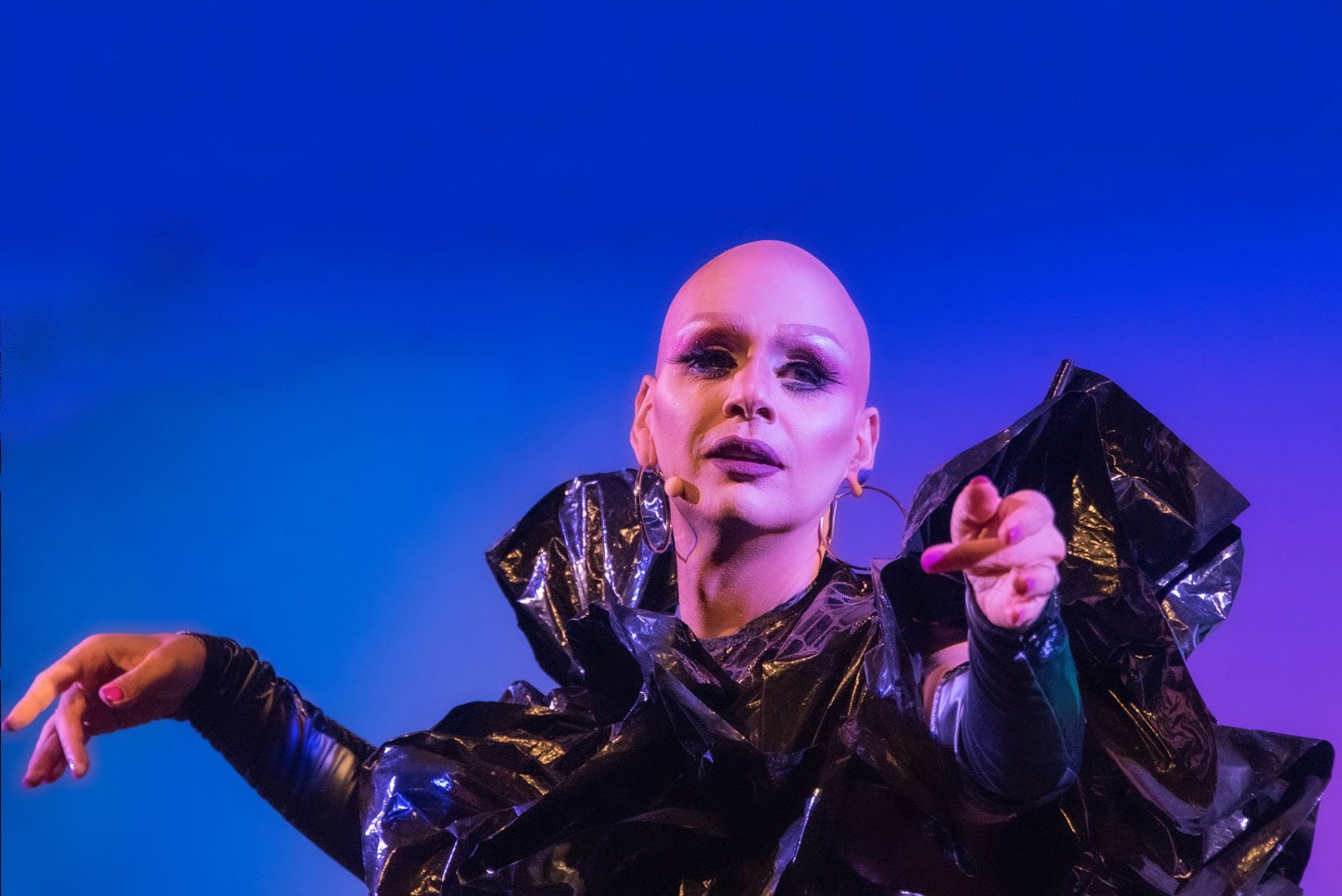 On 4 August 2021, at the Sommerwerft Festival in Frankfurt, Germany, Ondadurto Teatro’s new show, entitled BLUE MOON, made its debut.
The show, performed by HoliDolores, takes the body as its central focus, not only as a form of expression, but also as a political tool.
An intimate investigation that leads to reflection on the body and its rhythmic movement on stage as a profound mirror of the self.
An emotional journey between light and shade, capable of transforming the body/object into meaning and reflecting on gender issues as a profound choice.